HomeCricketThe upcoming Women's Cricket World Cup is a huge opportunity for us....
Cricket 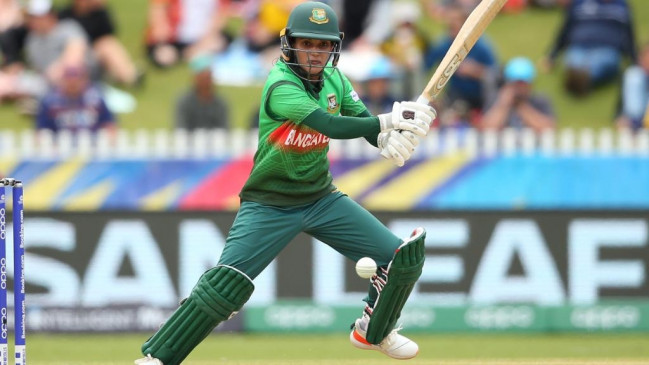 Digital Desk, Christchurch. Bangladesh captain Nigar Sultana on Thursday said that the upcoming Women’s Cricket World Cup is a big opportunity for her team. He further said that being a part of the tournament is a dream come true for him. The upcoming mega event is Bangladesh’s first appearance in the 50-over World Cup.

“This tournament is a big opportunity for us as we can show that we have the potential and we are improving as a team,” Nigar told the International Cricket Council (ICC) on Thursday. If we do well here, more teams will be interested in playing us, and more international cricket will come to the country. Then the Bangladesh Cricket Board will try to increase the domestic matches as well.

Bangladesh, who made it to the tournament on the basis of their ICC rankings, will play their first match against South Africa at the University Oval. “Playing in the ICC Women’s Cricket World Cup is a long-awaited dream come true for all of us,” Nigar said. We have played three T20 World Cups but have never played an ODI, so we are very excited and looking forward to performing on this big stage. We want to make the most of this opportunity.

Nigar admitted that playing against teams like defending champions England, hosts New Zealand and the mighty Australia would be a completely different experience. He further said, we have never played against England, Australia or New Zealand in ODIs, so it will be a new experience. We have seen him on TV and on the internet, because we knew that someday we would play against him. Nigar said a good performance by Bangladesh would be a memorable moment for the women’s team.